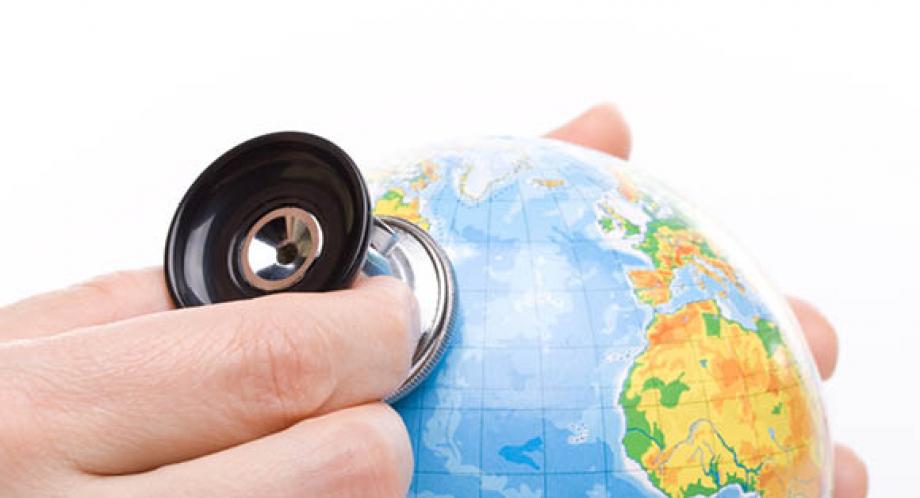 In its first year of operation, the Covid-19 Litigation database has analyzed more than two thousand litigation cases

The difficult balance between individual freedoms and measures taken by governments to counter the Covid-19 pandemic has been discussed at all levels. In everyone's network of friends, in family circles, at school, at work, on the media, in society at large. Tones were often heated and there was a polarization of positions.

An analysis of the issues that landed in the courts on different continents was carried out by the research team of the international open access database Covid-19 Litigation, which has Paola Iamiceli of the University of Trento as scientific coordinator.
The database, in its first year of operation, selected and examined nearly two thousand cases from more than 90 countries. If in 2020 it was restrictions on freedom of movement and trade closures that found the most space in global jurisprudence, from 2021 onwards it was vaccination-related issues that catalyzed the litigation: from access to vaccines, and prioritization in favor of the most fragile people, to compulsory vaccination and thus restrictions on self-determination, with repercussions on the ability to do one's job and use services. Recent cases include the settlement reached between the Massachusetts Attorney General's Office and a nursing home accused of violating safety and prevention protocols, the decision of an Australian Supreme Court regarding the legality of measures to restrict access to offices by unvaccinated police personnel, the Indian Supreme Court's ruling on the petition to provide food and shelter to the homeless, and the decision of a French court recognizing the claim of restaurants against insurance companies for losses incurred during the pandemic.

The largest number of cases reviewed are from Europe, followed by South America (with Brazil leading the way) and Asia. India and the United States stand out as countries where some of the most intense litigation in the world emerges.

"The project does not aspire to map all available case law. The approach is selective, with a focus on decisions of the supreme courts, which, because of their content and the authority of the courts, are bound to influence jurisprudence, those that dwell most on different balancing techniques and the application of general principles, those that, in finding a measure unlawful, entrust the reasoning with a clear analysis of the interests at stake and the legal basis of the conclusions reached," Iamiceli explains.

"The selection has, in addition, taken care of the geographical distribution among countries and regions of the world and some differentiation among the topics. In fact, the purpose is not statistical, but qualitative, to provide as diverse and varied an overview as possible".

"The project can contribute to the preparation of guidelines, public policies, legislation in the face of possible future crises of global scope caused by environmental, health, geopolitical or other emergencies," notes Iamiceli.

As the first entity in the world to collect and analyze litigation information on public health interventions taken globally to counter the pandemic, the database, thanks to its news section, also allows users to keep up to date on the latest litigation and upcoming measures. For example, the research team is awaiting a ruling soon from the Constitutional Court on the legality of mandatory vaccination in Italy.

Original article available at UniTrentoMag it