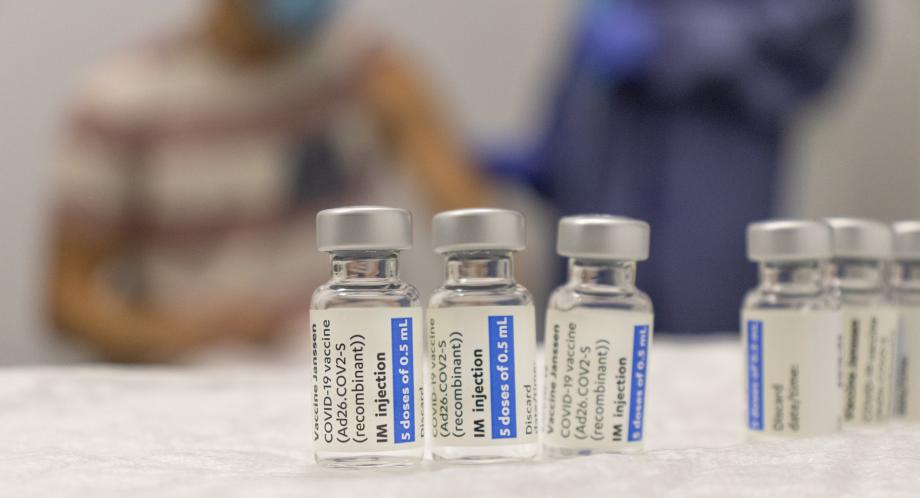 The parent of a minor seized a court in Uruguay with an amparo action, claiming the illegality of COVID-19 vaccination campaigns on children under 13 years of age and requesting the suspension of the treatment.

On 7 July 2022, the Montevideo Court upheld the claimant’s requests and suspended the vaccination campaigns for children on the grounds that it is contrary to the constitutional rights to health and information, since the government never disclosed relevant information regarding the substance used to develop the vaccines, as well as the potential risks related to its administration. In particular, the Court considered that informed consent is a core feature of the constitutional right to health and offers a guarantee to both patients and doctors. In the case of delivery of a substance by injection, it is of vital importance to provide all the necessary information with regard to the content, the benefits, as well as potential harmful effects, of vaccines. Such information must be precise, clear, unambiguous, and sufficiently describe the risks involved in the consumption of the medicine.

With regard to COVID-19 vaccines, the court noted that Uruguay has not put individuals in a position to effectively express their informed consent to vaccination. First, the only accessible information is that contained in vaccine leaflets, which are not usually provided when vaccines are being administered. Furthermore, the fact that their content is accessible on various media is not sufficient for patients to express their informed consent, since the latter presupposes a personal, direct, and concrete dialogue between the patient and the healthcare operators. Second, the information directly provided by the manufacturer is not sufficient to respect the constitutional rights of patients since it can be assumed that information thus provided is contaminated by the commercial interests of the seller. Third, the fact that other vaccines have been traditionally administered without providing leaflets or other information is also not tenable because, at the time when vaccination campaigns started, COVID-19 vaccines had not completed all control phases and were administered as an “emergency authorized” drug pending the final approval of health authorities. Hence, patients must be adequately aware of all the above circumstances when they decide to get vaccinated.

With regard to the vaccines’ content, the court considered that the state has a duty to control and guarantee the safety of medicines, and to inform citizens of their beneficial, as well as potentially harmful, effects. For COVID-19 vaccines, the court found that Uruguay merely reproduced the information provided by the manufacturer, a company which does not fall within the jurisdiction of the courts of Uruguay nor is incorporated in the territory of Uruguay. Hence, it breached its fundamental duty to protect the population’s health by failing to control and inform about the content of the medicine.

Furthermore, the court rejected the argument that information was not disclosed on the basis of the so-called ‘law-contracts’ that the state used to buy vaccines. The court first noted that such instruments do not formally exist in the Uruguayan system. Then, it considered that this type of agreement is based on confidentiality clauses that take advantage of the mere existence of a risk to health to justify ‘silence’ and protect the manufacturer’s intellectual property. However, based on the Uruguayan legal system, any decision not to disclose information should be exclusively provided by the law – formally understood as the product of the parliament – and be based on public interest considerations that are not contrary to the American Convention on Human Rights. In this case, such law-contracts constituted an abdication of sovereignty and the government failed to explain why it decided not to disclose the content – and consequences – of vaccines.

In light of the above, the court eventually considered that the vaccination campaign on children below 13 was illegal and unconstitutional, to the extent that parents and tutors are not in a position to fully express informed consent to their children being vaccinated. Consequently, the ordered the suspension of the campaign until the following conditions are met:

Full text of the decision available at scribd.com es