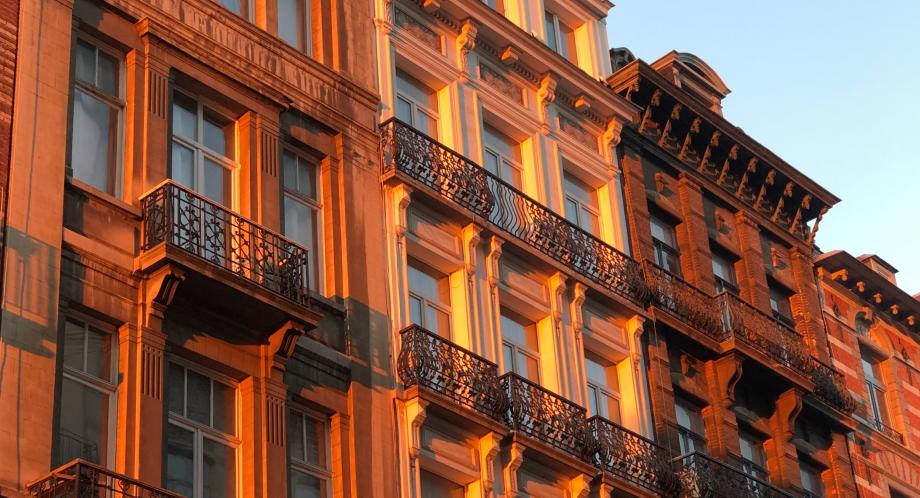 On 14 July 2022, the Constitutional Court rejected claims challenging the constitutionality of a decree of the Brussels-Capital Region’s government of 20 May 2020 temporarily prohibiting residential evictions during the health crisis, until 31 August 2020 (Special Powers Decree no. 2020/023), and the legislative ordinance confirming it (Ordinance of 4 December 2020).

The national landowners’ union – claimant in this case – argued (i) that the prohibition of evictions did not fall within the Brussels-Capital Region’s competence in housing matters; (ii) that the contested provisions prevented the enforcement of judicial eviction orders and thus deprived the owners of one of the elements of their right to property, whereas it is for the judicial judge alone to decide whether an eviction should be carried out and under what conditions, therefore violating the principle of the separation of judicial and executive powers; and (iii) that there was a breach of Articles 10 and 11 of the Constitution, which guarantee the principle of equality and non-discrimination.

However, the Court rejected the claimant’s arguments. With regards to the competence of the Brussels-Capital Region to adopt the contested provisions, the Court held that the regions are competent, by virtue of the rules on the division of powers between the federal government and the regions, to determine the conditions under which evictions under a residential lease agreement may be imposed and enforced.

With regards to the claimant’s fundamental rights – right to property in conjunction with the principle of equality and non-discrimination – the Court first referred to Article 16 of the Belgian Constitution (guaranteeing the right to property), Article 1 of the First Additional Protocol to the European Convention on Human Rights (which has a scope similar to the former), and to the case law of the European Court of Human Rights.

The Court also found that the measure was proportionate because it was temporary. The total duration of the suspension was a little more than five months. This period corresponds to the beginning of the pandemic when scientific knowledge about the Sars-CoV-2 virus and the COVID-19 disease was still limited, and vaccines were not yet available. In this context, it must be admitted that the legislator had a wide margin of appreciation for the period in question to take adequate measures to protect the health and housing of a category of people who, even in normal circumstances, are in a precarious situation.

Furthermore, the contested provision did not prevent tenants from fulfilling their obligations under the lease, including paying the rent, although the Court recognized that tenants in these situations would usually be insolvent.

The Court finally held that it is up to the ordinary judge to assess whether compensation on the basis of the principle of equality of citizens before public charges is justified, and it is also up to her to fix the amount. According to this principle, the authority may not, without compensation, impose burdens that exceed those that must be borne by a private individual in the general interest. Compensation under this principle is required only when and to the extent that the effects of the measure exceed the burden that can be imposed on an individual in the general interest. It is for the ordinary judge to assess in concreto, considering all the particular and public aspects of each case, whether the burden on the lessor resulting from the contested provision can be compensated.

The Court therefore rejected the claims.

Full text of the decision available at const-court.be fr

Older
Colombia – Cartagena hospital infringed frontline doctor’s fundamental rights by not paying him during three months of the pandemic
Newer
Canada – Mandatory vaccination for transport sector workers, including suspension without pay for non-compliance, is constitutional
A- A+